Priest Da Nomad aka Mr. Moov Sumthin, is one of the pioneers of independent DC Hip Hop and the U street arts scene in the mid-1990s. He was one of the first indie artists from DC to press up and release 12inch vinyl singles and receive mix show radio air play without being signed to a major record label. Priest made a lot of noise throughout DC as a solo artist and as a member of the Freestyle Union arts organization. They were dedicated to the art of freestyle and improvisational rhyming, performing up and down the east coast. Priest’s most celebrated work to date is his 2005 album, “Mr. Moov Sumthin”, which received much acclaim from numerous hip hop magazines and online blogs. He has been written up in publications such as the Source, Billboard magazine, Sister to Sister, Rap Pages, Blaze, Washington Post, Washington Times, and Washington City Paper (cover story).

Priest is also a heralded recording/mix engineer, and has done a lot of engineering and production work under the moniker Larry “Priest” Ware. This past summer of 2019, Priest dropped a smash single and video, “Can’t Lose the Soul!” which boldly tackles the topic of gentrification in his hometown of Washington DC and other cities across the nation. “Can’t Lose the Soul” quickly became one of the anthems of the #DontMuteDC movement in DC, lighting up the city for the whole summer of 2019! As a result, Priest has been either interviewed and/or performed on WUSA9 “Great Day Washington”, 93.9 WKYS, 95.5 WPGC, 89.3 WPFW, Magic 95.9 (Chris Thomas show), IFM 0178 in England, Sirius XM Shade 45 and more! The single was also written up in over 20 local and national blog sites, as well as the Washington City Paper. Priest Da Nomad has just released his long awaited album, “The Manhood Project” which is a soulful representation of the journey of black men in America. The album has been heralded as a new defining benchmark for Priest’s artistry and includes heavy weights of the underground soul movement like Sy Smith, Muhsinah, and Lorenzo “Zo” Ferguson of Foreign Exchange! Priest Da Nomad is from an era of representing soulful DC Hip Hop long before it became acceptable in and outside the DC area, and he continues to do so, showing that he is truly one of U street’s finest! 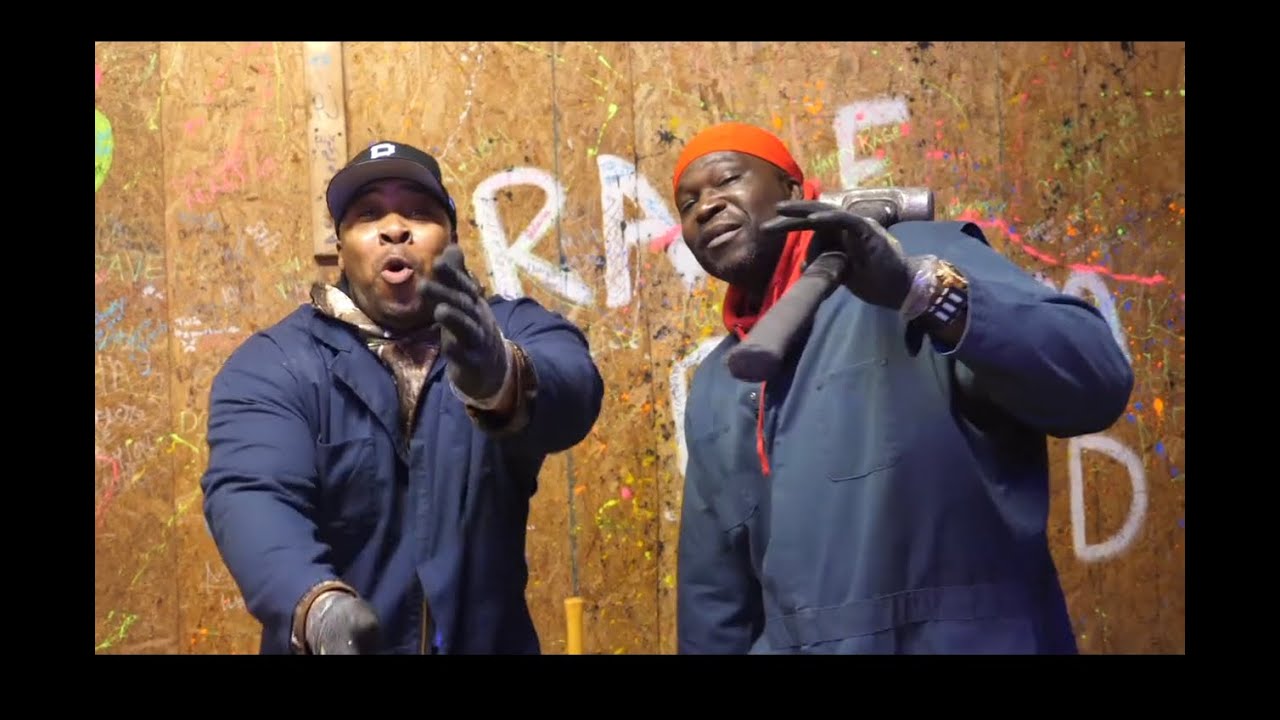 THE RETURN OF ADST MUSIC!

In The Studio With Priest Da Nomad

Priest Da Nomad's "Can't Lose The Soul" Is a Dedication to D.C. Culture

Saving the DC culture and soul despite gentrification