Amidst that scenic backdrop, RNL is carving a nook that echoes the boom-bap theology of his influences while embracing the new radical ideas and changes in today’s music. Known for his cocksure homilies, RNL’s musical talents were cultivated “East of the river” in Southeast, Washington, DC. A third generation Washingtonian from the dusky hip-hop margins of Anacostia, RNL’s music reflects stories of his city.

Inspired by his late uncle who was a gifted drummer and encouraged by his older brother Sean, RNL’s path to hip-hop began as a critical listener and student. Groups like De La Soul, Gang Starr, and A Tribe Called Quest as well hip hop juggernauts such as Grand Puba, Redman, Ice Cube, and Kool G. Rap were early influences. When he discovered Hieroglyphics and Souls of Mischief in ‘92, RNL would evolve from listener to creator. At Duke Ellington School of the Arts (and via U Street’s hip-hop scene), RNL’s destiny manifested on paper and in practice with follow creatives that would incubate one of his natural gifts, improvisation.

Improvisation has been a driver of RNL’s freestyle abilities, earning him the nickname “1000 bars.” In 2012, he was a key participant in a study conducted by the National Institutes of Health that observed increased brain activity during freestyle sessions, also referred to as “freestyle science” with findings published in Scientific Reports.

RNL has performed across the United States and Europe - where he has a devoted fan base as well as a collection of collaborations with artists from Holland to Spain. As one of the core founders of The Far Exp with DC’s indie hip hop darlings, Ardamus and Flex Matthews, RNLdeveloped a savvy business acumen, becoming a grounding anchor and investor in several start-ups and venture capital endeavors. For RNL, music has served as a trusted companion that underpins his investments.

In follow-up to “RNLIFICATION: Build A Better Brand”, RNL is busy crafting multiple releases alongside producers and long-time collaborators Unown and Tek Nalo G, accented by live musicianship and Ableton modulations led by business partner Edgar Diaz. The work doesn’t stop with recent performances at The Kennedy Center’s Millennium Stage and as a featured artist on the DC Public Library Foundation’s “ALB Rock the Stacks” benefit project. Off-stage, RNLcontinues his role in community radio, as a contributor on WPFW 89.3 FM’s “Capital Ill Radio” led by DJ RBI and is developing curriculum with a focus on arts and entrepreneurship for D.C. Public Schools 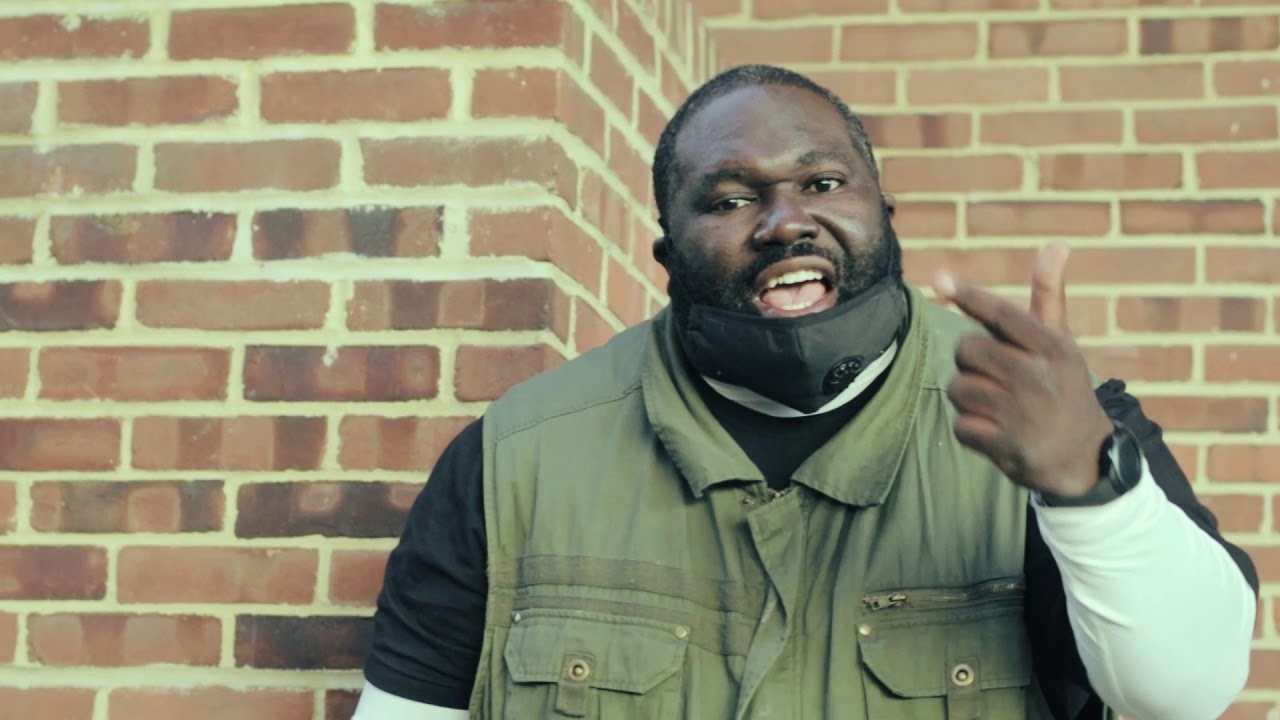