A true fundamentals DJ, 2-Tone Jones speaks with his hands as in the tradition of Hip-Hop’s founding element, and through his bottomless crates has rocked parties across the globe.  On the performance side 2-Tone has shared the stage with the likes of De La Soul, Raekwon, Kendrick Lamar, Robert Glasper, N’Dea Davenport, Brand Nubian, Large Professor, Mix Master Mike, Pharaohe Monch, Jabba (HHP), DJ Spinna, Camp Lo, Oddisee, Tracey Lee, Dave Chapelle, Joe Clair (from BET’s Rap City) and many others. In the early 2000’s he served as the DJ-in-residence for Shaman Work Recordings, an independent Hip-Hop music label whose roster included CL Smooth, MF Doom, John Robinson/Scienz of Life, and others.  During that time he created several promo mixes for the label and released 2 projects: “Black Gold: The Afro-Future Mixes” (a remix/mash-up album with Wale Oyejide) & “A Brief Education on the Musical Genius of Jay Dee”.

DJ 2-Tone’s latest endeavor is a creative group known as SHAOLIN JAZZ, which he co-founded in 2011 along with his longtime collaborator Gerald Watson.  It first began as a mixtape project they released entitled The 37th Chamber, whereby various Jazz songs and breaks are fused with acappellas and vocal samples from the iconic Hip-Hop group Wu-Tang Clan.  Since then it has evolved into a range of unique engagements and creative content that explore the intersections of Jazz, Hip Hop and Martial Arts culture.  This includes multimedia lecture presentations at colleges and universities, themed pop-up art exhibitions, and live band performances (led by 2-Tone on the turntables) of selections from the SHAOLIN JAZZ music catalog.  But the most popular of these engagements is a film screening experience called CAN I KICK IT? in which cult classic martial arts/action movies are scored live by 2-Tone (scene-by-scene) with a mix of Hip-Hop, Jazz, Rock, Soul and more.  Since 2013 they have screened over 75 films across the country at notable events and locations including SXSW, Smithsonian Museum of Asian Art, Hudson River Park (NY), and the Kennedy Center. 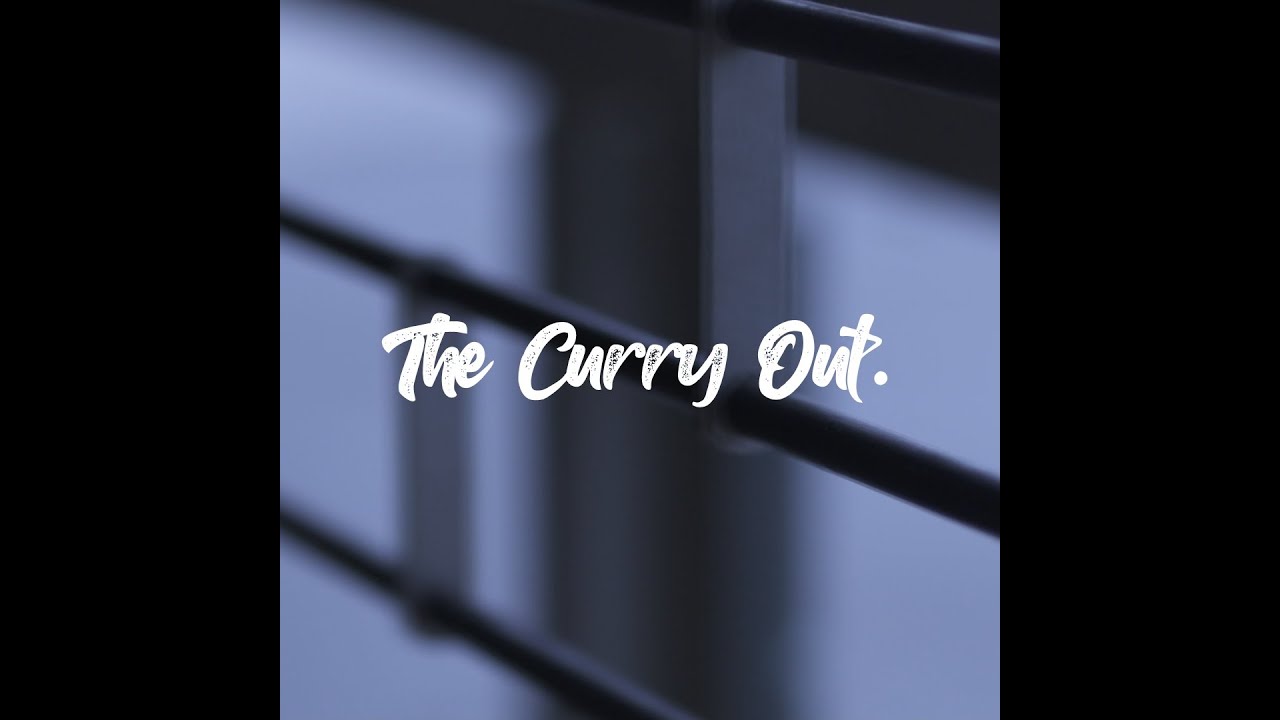