Andre St. Clair, also known as ADST Music and ADST Media, is an award-winning music producer, artist and artist media management professional. Driven by teaching from his own experiences in the industry, Andre puts care in providing the best PR with transparency for the artists on the ADST Media roster. As a resident of the greater metropolitan area of Washington, D.C., Andre takes great pride in showcasing the talents of the artists based in the region he calls home. After earning his degree from Bowie State University, Andre used his free time to explore his passion for creating soundscapes that paid homage to the soulful sounds of music’s past while highlighting the talents of local contemporary artists. Intrigued with music from a very young age, he taught himself how to create beats, play the keyboard and DJ.

Andre has been recognized and awarded by the Wammy’s for excellence in music production for Night Train 357's 'The Nightlife'. Earlier this year he released the follow up to his well-received debut ‘Good Lawd 2’ featuring 3 of D.C.s own lyrical juggernauts Killa Cal, Priest da Nomad and Tim Hicks of the Dirty Church. Having written and directed the video treatment as well as produced the song that garnered well over 13k views and international streams, Andre continues to create opportunities that shine the light on artists in the DMV area in the hopes of contributing to furthering the local music scene.

In addition to his musical endeavors, Andre also owns and operates ADST Apparel, a high-quality urban fashion brand offering t-shirts and sweatshirts that put the focus on the wearer. You can find Andre on social media at the following handles - @adst_apparel , @adst.music & @AdstMedia 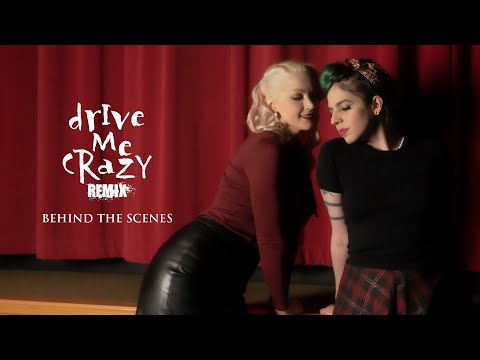 CHECK OUT THE DRIVE ME CRAZY BTS FROM NIGHT TRAIN 357 FT. NUCHOYCE ALONG WITH ADST MUSIC 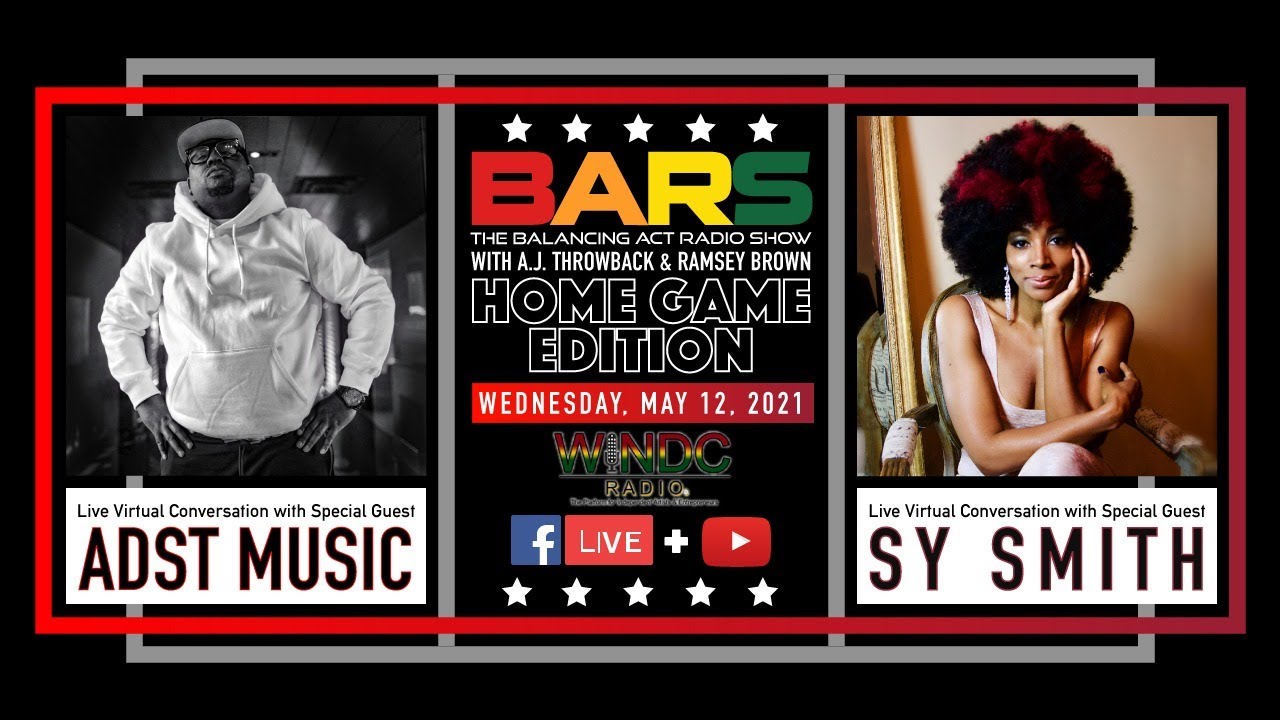